Hi! I am Nikola and I am a touring/session guitarist, music director, and producer.

I had a chance to travel the world and share my passion for music with some amazing people, such as Amira Medunjanin, Trondheim Solistene, Bojan Z, Stjepan Hauser, Oli Jacobs, Tommy Emmanuel, John Knowles, Rade Serbedzija, Miroslav Tadic, as well as to perform my solo acoustic set. I was fortunate enough to play at some extraordinary venues, but one that left a lasting impression was a performance at the Colosseum Arena in Pula, Croatia with Amira Medunjanin and Trondheim Solistene. In 2020 I released my debut solo acoustic album Monody, which was recorded at Peter Gabriel’s Real World Studio in the UK, and BigBlue Studios in Boston, MA. Since then I’ve done a lot of session work through the RWS.

I’ve been living in the United States since 2013, but my story began in Serbia, in a musical family. Growing up in a somewhat challenging environment, considering wars and stuff, the guitar was really the only thing I could hold on to that could take me to unimaginable places, full of excitement and joy. This early developed gut led me to education and an amazing jazz high school in Belgrade, Serbia, called “Stankovic”. During high school, I was awarded 3 full scholarships for a Berklee College of Music. At that time I was introduced to another level of musicianship, traditional harmony, jazz harmony, arranging, counterpoint, I was playing in a big band, I was in love with it.

Then, at the restaurant where I was playing in Belgrade, one night, Tommy Emmanuel walked it. We had an instant connection and he was so genuine that he offered me a presidential scholarship for the college, as well as his first signature model guitar! Ever since, he has been my support, mentor, my family.
Pretty much that sums it up, so if you like what you see, feel free to contact me!
SAY HELLO 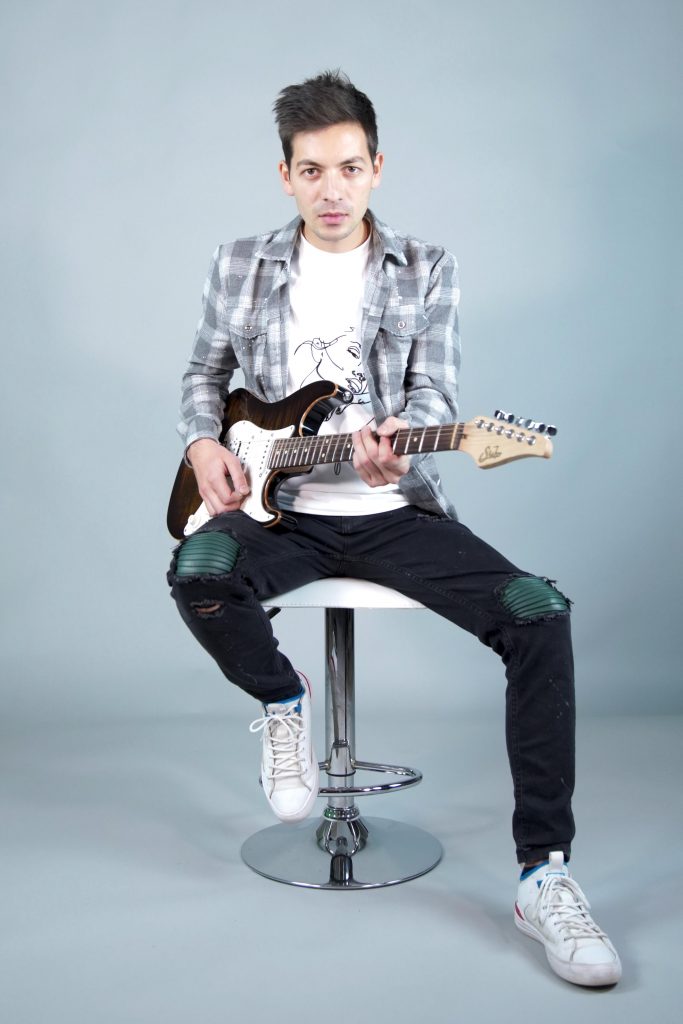 Thanks to everyone who showed up last night. You g

Haven’t been dressed up like this for a while…

Here is a full version of the song! ❤️ #guitar

Tears in Heaven, one of the most beautiful songs e

Keep on playing no matter what! @axia_itsme your a

What a trip… Road tripping across the US has bee

IF YOU WANT TO BUY MY NEW CD, T-SHIRT OR TAB, CLICK ON THE BUTTON BELOW. 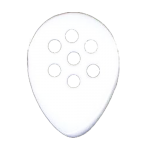 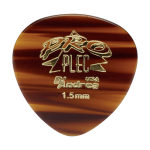 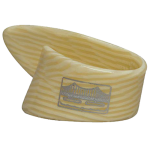 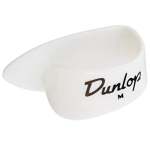 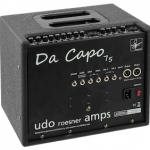